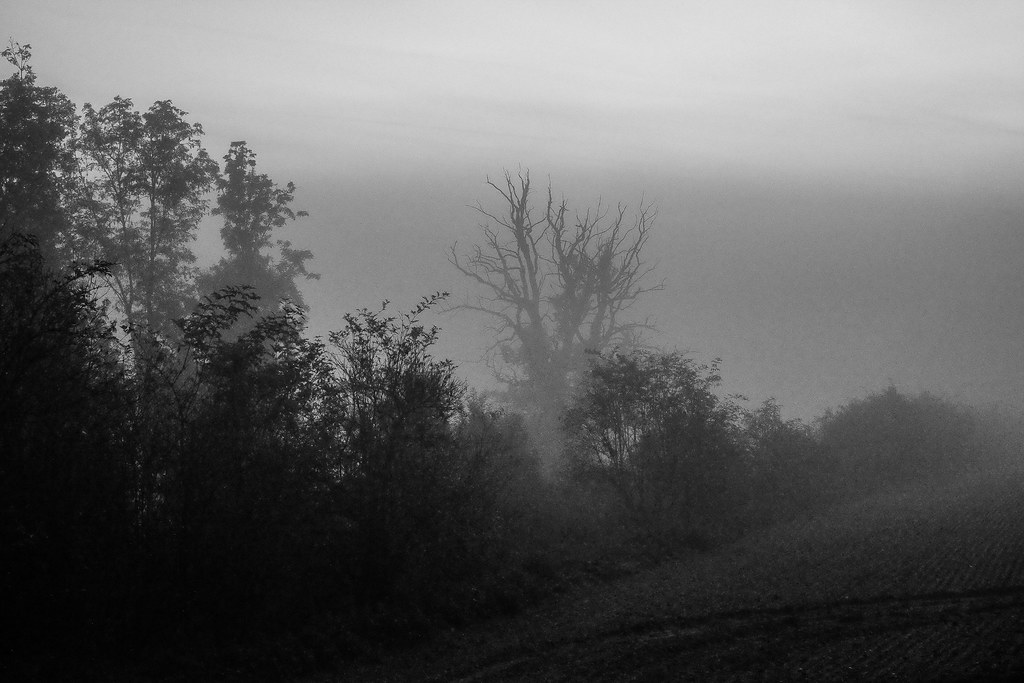 When popular radio personality West McCray receives a desperate phone call from a stranger imploring him to find 19-year-old runaway Sadie Hunter, he’s not convinced there’s a story there; girls go missing all the time. But as soon as West’s boss discovers Sadie fled home after the brutal murder of her little sister, Mattie, he sees the makings of something big and orders West to the small town of Cold Creek, Colorado, to uncover what happened. Sadie has no idea that her story will soon become the subject of a blockbuster podcast. She just wants revenge. But as West traces her journey to the darkest, most dangerous corners of big cities and small towns, a deeply unsettling mystery begins to unfold—one that’s bigger than them both.

Everyone believes that Salil Singh killed his girlfriend, Andrea Bell, five years ago—except Pippa Fitz-Amobi. Pip has known and liked Sal since childhood; he’d supported her when she was being bullied in middle school. For her senior capstone project, Pip researches the disappearance of former Fairview High student Andie, last seen on April 18, 2014, by her younger sister, Becca. The original investigation concluded with most of the evidence pointing to Sal, who was found dead in the woods, apparently by suicide. Andie’s body was never recovered, and Sal was assumed by most to be guilty of abduction and murder. Unable to ignore the gaps in the case, Pip sets out to prove Sal’s innocence, beginning with interviewing his younger brother, Ravi. With his help, Pip digs deeper, unveiling unsavory facts about Andie and the real reason Sal’s friends couldn’t provide him with an alibi. But someone is watching, and Pip may be in more danger than she realizes.

After receiving a frantic letter from her newly-wed cousin begging for someone to save her from a mysterious doom, Noemi Taboada heads to High Place, a distant house in the Mexican countryside. She’s not sure what she will find–her cousin’s husband, a handsome Englishman, is a stranger, and Noemi knows little about the region. She’s tough and smart, with an indomitable will, and she is not afraid: Not of her cousin’s new husband, who is both menacing and alluring; not of his father, the ancient patriarch who seems to be fascinated by Noemi; and not even of the house itself, which begins to invade Noemi’s dreams with visions of blood and doom.

In the middle of the night . . . in suburban Minneapolis, intruders silently murder Luke Ellis’s parents and load him into a black SUV . . . Luke will wake up at The Institute, in a room that looks just like his own, except there’s no window. And outside his door are other doors, behind which are other kids with special talents–telekinesis and telepathy–who got to this place the same way Luke did: Kalisha, Nick, George, Iris, and ten-year-old Avery Dixon. They are all in Front Half. Others, Luke learns, graduated to Back Half, ‘like the roach motel,’ Kalisha says. ‘You check in, but you don’t check out.’ In this most sinister of institutions, the director, Mrs. Sigsby, and her staff are ruthlessly dedicated to extracting from these children the force of their extranormal gifts.

Newly arrived in New Fiddleham, New England, 1892, and in need of a job, Abigail Rook meets R. F. Jackaby, an investigator of the unexplained with a keen eye for the extraordinary–including the ability to see supernatural beings. Abigail has a gift for noticing ordinary but important details, which makes her perfect for the position of Jackaby’s assistant. On her first day, Abigail finds herself in the midst of a thrilling case: A serial killer is on the loose. The police are convinced it’s an ordinary villain, but Jackaby is certain the foul deeds are the work of the kind of creature whose very existence the local authorities–with the exception of a handsome young detective named Charlie Cane–seem adamant to deny.