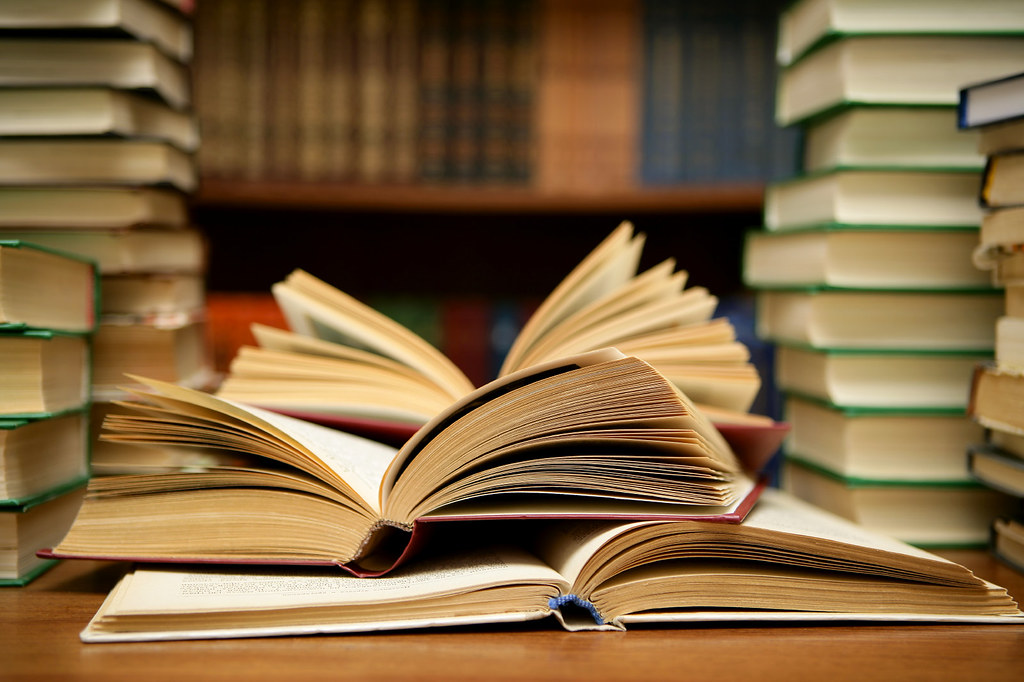 It was long ago, but not as long as it seems: The Berlin Wall fell and the Twin Towers collapsed. In between, one presidential election was allegedly decided by Ross Perot while another was plausibly decided by Ralph Nader. In the beginning, almost every name and address was listed in a phone book, and everyone answered their landlines because you didn’t know who it was. By the end, exposing someone’s address was an act of emotional violence, and nobody picked up their new cell phone if they didn’t know who it was. The ’90s brought about a revolution in the human condition we’re still groping to understand. Happily, Chuck Klosterman is more than up to the job.

Beyond epiphenomena like Cop Killer and Titanic and Zima, there were wholesale shifts in how society was perceived: the rise of the internet, pre-9/11 politics, and the paradoxical belief that nothing was more humiliating than trying too hard. Pop culture accelerated without the aid of a machine that remembered everything, generating an odd comfort in never being certain about anything. On a ’90s Thursday night, more people watched any random episode of Seinfeld than the finale of Game of Thrones. But nobody thought that was important; if you missed it, you simply missed it. It was the last era that held to the idea of a true, hegemonic mainstream before it all began to fracture, whether you found a home in it or defined yourself against it.

A tongue-in-cheek introduction to the science of comic-book super villainy, revealing the true potential of today’s most advanced technologies

Taking over the world is a lot of work. Any supervillain is bound to have questions: What’s the perfect location for a floating secret base? What zany heist will fund my immoral plans? How do I control the weather, destroy the internet, and never, ever die?
In How to Take Over the World, bestselling author and award-winning comics writer Ryan North details a number of outlandish villainous schemes, drawing on known science and real-world technologies. Picking up where How to Invent Everything left off, his explanations are as fun and informative as they are completely absurd.

The surprising story of the fitful development of the right to privacy—and its battle against the public’s right to know—across American history.

There is no hotter topic than the desire to constrain tech companies like Facebook from exploiting our personal data or to keep Alexa from spying on you. Privacy has also provoked a constitutional crisis (presidential tax returns) while Justice Clarence Thomas seeks to remove the protection of journalists who publish the truth about public officials. Is privacy under deadly siege, or actually surging?

We stand today at another crossroads in which privacy is widely believed to be under assault from every direction by the anything-for-clicks business model and technology that can record and report our every move. This timely book reminds us to remember the lessons of history: that such a seemingly innocent call can also be used to restrict essential freedoms to a democracy—because it already has.

In over fifty pieces Atwood aims her prodigious intellect and impish humor at the world and reports back to us on what she finds. The roller-coaster period covered in the collection brought an end to the end of history, a financial crash, the rise of Trump, and a pandemic. From debt to tech, the climate crisis to freedom, from when to dispense advice to the young (answer: only when asked), and how to define granola, we have no better guide than Atwood to the many and varied mysteries of our universe.

Levitt and Dubner offer a blueprint for an entirely new way to solve problems, whether your interest lies in minor lifehacks or major global reforms. As always, no topic is off-limits. They range from business to philanthropy to sports to politics, all with the goal of retraining your brain.

Some of the steps toward thinking like a Freak:

First, put away your moral compass—because it’s hard to see a problem clearly if you’ve already decided what to do about it.

Learn to say “I don’t know”—for until you can admit what you don’t yet know, it’s virtually impossible to learn what you need to.

Think like a child—because you’ll come up with better ideas and ask better questions.

Take a master class in incentives—because for better or worse, incentives rule our world.

Learn to persuade people who don’t want to be persuaded—because being right is rarely enough to carry the day.

Learn to appreciate the upside of quitting—because you can’t solve tomorrow’s problem if you aren’t willing to abandon today’s dud.

“It is a strange paradox, that many of the clearest, most comforting life lessons are learnt while we are at our lowest. But then we never think about food more than when we are hungry and we never think about life rafts more than when we are thrown overboard.”
The Comfort Book is Haig’s life raft: it’s a collection of notes, lists, and stories written over a span of several years that originally served as gentle reminders to Haig’s future self that things are not always as dark as they may seem. Incorporating a diverse array of sources from across the world, history, science, and his own experiences, Haig offers warmth and reassurance, reminding us to slow down and appreciate the beauty and unpredictability of existence.

Randall Munroe left NASA in 2005 to start up his hugely popular site XKCD ‘a webcomic of romance, sarcasm, math, and language’ which offers a witty take on the world of science and geeks. It now has 600,000 to a million page hits daily. Every now and then, Munroe would get emails asking him to arbitrate a science debate. ‘My friend and I were arguing about what would happen if a bullet got struck by lightning, and we agreed that you should resolve it . . . ‘ He liked these questions so much that he started up What If.

If your cells suddenly lost the power to divide, how long would you survive?

How dangerous is it, really, to be in a swimming pool in a thunderstorm?

If we hooked turbines to people exercising in gyms, how much power could we produce?

In pursuit of answers, Munroe runs computer simulations, pores over stacks of declassified military research memos, solves differential equations, and consults with nuclear reactor operators. His responses are masterpieces of clarity and hilarity, studded with memorable cartoons and infographics. They often predict the complete annihilation of humankind or at least a really big explosion. Far more than a book for geeks, WHAT IF: Serious Scientific Answers to Absurd Hypothetical Questions explains the laws of science in operation in a way that every intelligent reader will enjoy and feel much the smarter for having read

From a rising star New Yorker staff writer, the incredible and gripping true story of John Barker, a psychiatrist who investigated the power of premonitions—and came to believe he himself was destined for an early death

On the morning of October 21, 1966, Kathleen Middleton, a music teacher in suburban London, awoke choking and gasping, convinced disaster was about to strike. An hour later, a mountain of rubble containing waste from a coal mine collapsed above the village of Aberfan, swamping buildings and killing 144 people, many of them children. Among the doctors and emergency workers who arrived on the scene was John Barker, a psychiatrist from Shelton Hospital, in Shrewsbury. At Aberfan, Barker became convinced there had been supernatural warning signs of the disaster and decided to establish a “premonitions bureau,” in conjunction with the Evening Standard newspaper, to collect dreams and forebodings from the public, in the hope of preventing future calamities.

Middleton was one of hundreds of seemingly normal people, who would contribute their visions to Barker’s research in the years to come, some of them unnervingly accurate. As Barker’s work plunged him deeper into the occult, his reputation suffered. But in the face of professional humiliation, Barker only became more determined, ultimately realizing with terrible certainty that catastrophe had been prophesied in his own life.

They were an astonishing group: glamorous, gutsy, and irreverent to the bone. As cub reporters in the 1920s, they roamed across a war-ravaged world, sometimes perched atop mules on wooden saddles, sometimes gliding through countries in the splendor of a first-class sleeper car. While empires collapsed and fledgling democracies faltered, they chased deposed empresses, international financiers, and Balkan gun-runners, and then knocked back doubles late into the night.

Last Call at the Hotel Imperial is the extraordinary story of John Gunther, H. R. Knickerbocker, Vincent Sheean, and Dorothy Thompson. In those tumultuous years, they landed exclusive interviews with Hitler and Mussolini, Nehru and Gandhi, and helped shape what Americans knew about the world. Alongside these backstage glimpses into the halls of power, they left another equally incredible set of records. Living in the heady afterglow of Freud, they subjected themselves to frank, critical scrutiny and argued about love, war, death, and everything in between.