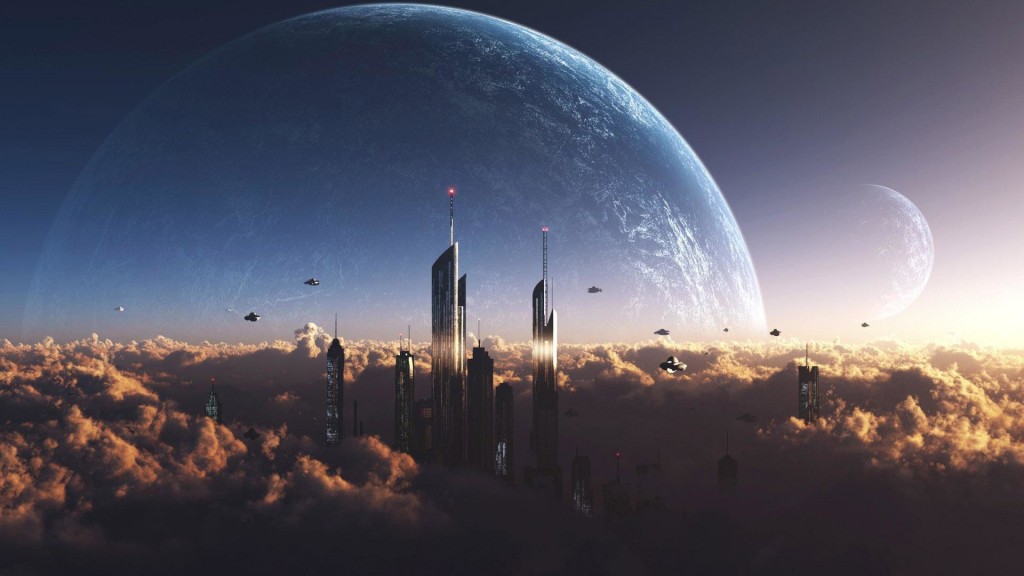 Alice’s life isn’t terrible. She likes her job, even if it isn’t exactly the one she expected. She’s happy with her apartment, her romantic status, her independence, and she adores her lifelong best friend. But her father is ailing, and it feels to her as if something is missing. When she wakes up the next morning she finds herself back in 1996, reliving her 16th birthday. But it isn’t just her adolescent body that shocks her or seeing her high school crush, it’s her dad: the vital, charming, 40-something version of her father with whom she is reunited. Now armed with a new perspective on her own life and his, some past events take on new meaning. Is there anything that she would change if she could?

Scientist Alex Welch-Peters has believed for twenty years that his super-algae can reverse the effects of climate change. His obsession with his research has jeopardized his marriage, his relationships with his kids, and his own professional future. When Sensus, the colossal tech company, offers him a chance to complete his research, he seizes the opportunity. The catch? His lab will be in outer space on Parallaxis, the first-ever luxury residential space station built for billionaires. Alex and six other scientists leave their loved ones to become Pioneers, the beta tenants of Parallaxis.

But Parallaxis is not the space palace they were sold.

Laz is a side-stepper: a teen with the incredible power to jump his consciousness to alternate versions of himself in parallel worlds. All his life, there was no mistake that a little side-stepping couldn’t fix.

Until Laz wakes up one day in a cloning facility on a seemingly abandoned Earth.

Laz finds himself surrounded by hundreds of other clones, all dead, and quickly realizes that he too must be a clone of his original self. Laz has no idea what happened to the world he remembers as vibrant and bustling only yesterday, and he struggles to survive in the barren wasteland he’s now trapped in. But the question that haunts him isn’t why was he created, but instead, who woke him up…and why?